I think most creative people have something that I call a Forever Project — a project that, despite its audacity and seeming impossibility, simply will not put itself to bed. A project that comes creeping back into your consciousness when you sit down for a break from “real work.” A project that is hard to imagine actually embarking on, but whose mental cost of abandonment is far too high to even consider. A project that you’d totally do if you had the time, and the money, and the talent, and the…

I don’t know about you, but I adore my Forever Project (mine happens to be a game that I’ve been punting around in various forms since the late 1990s, and I wouldn’t be surprised if yours was a game of some sort, either). I might not have made the progress on it that I wish I would have, but just having it out there as something to think about gives me a warm, fuzzy feeling […] 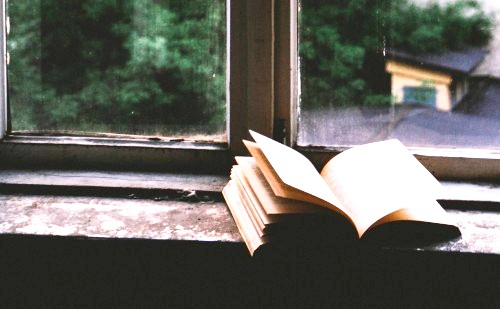 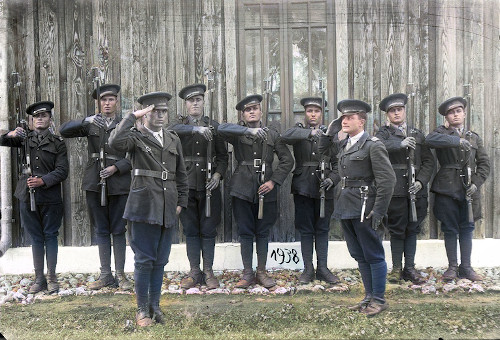 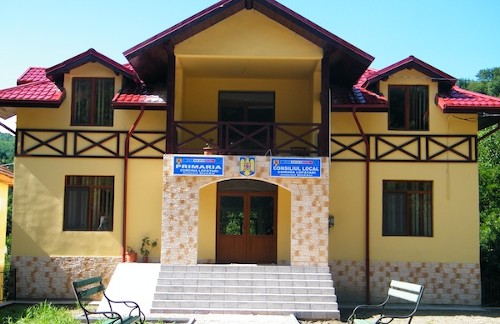 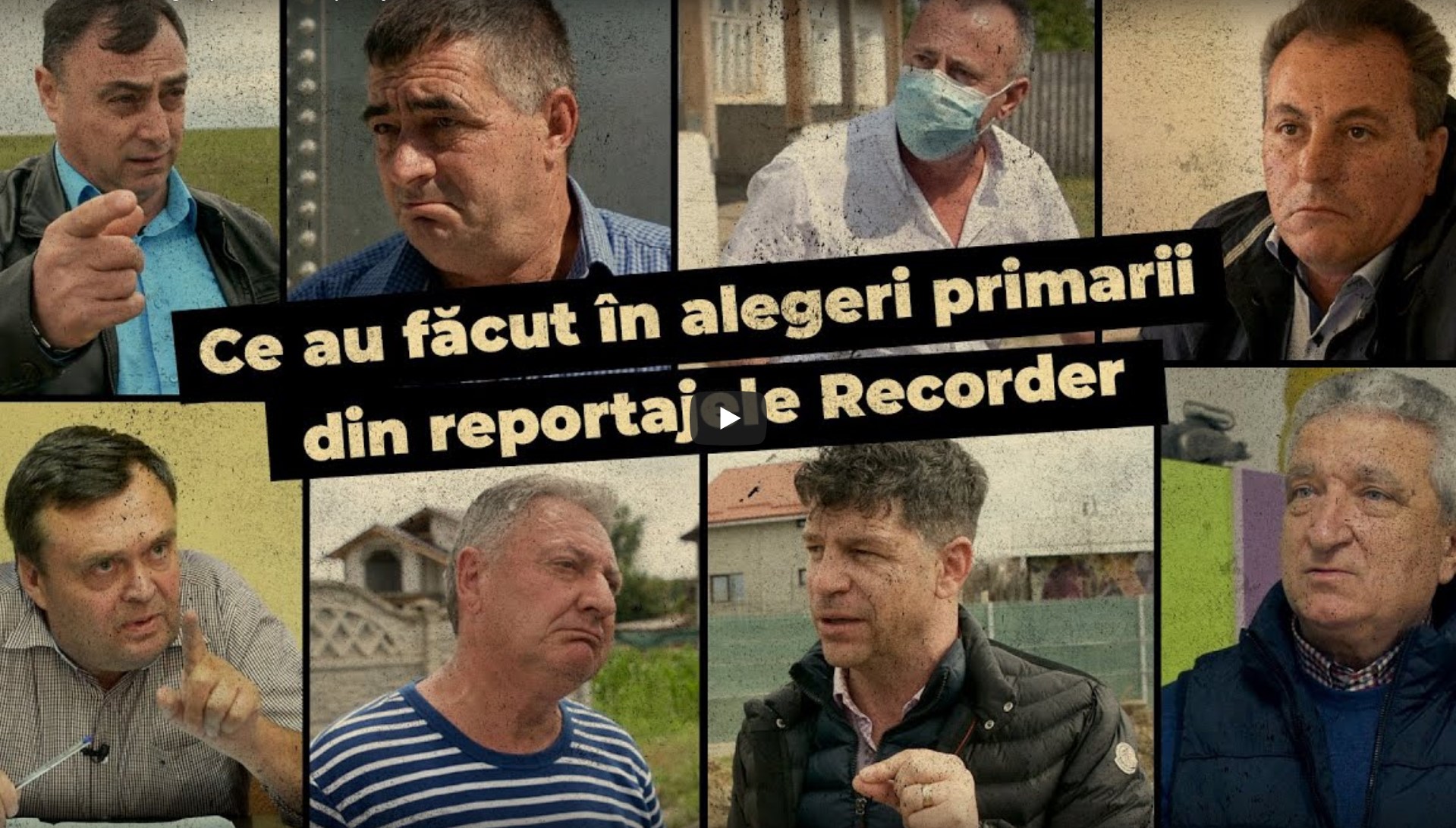